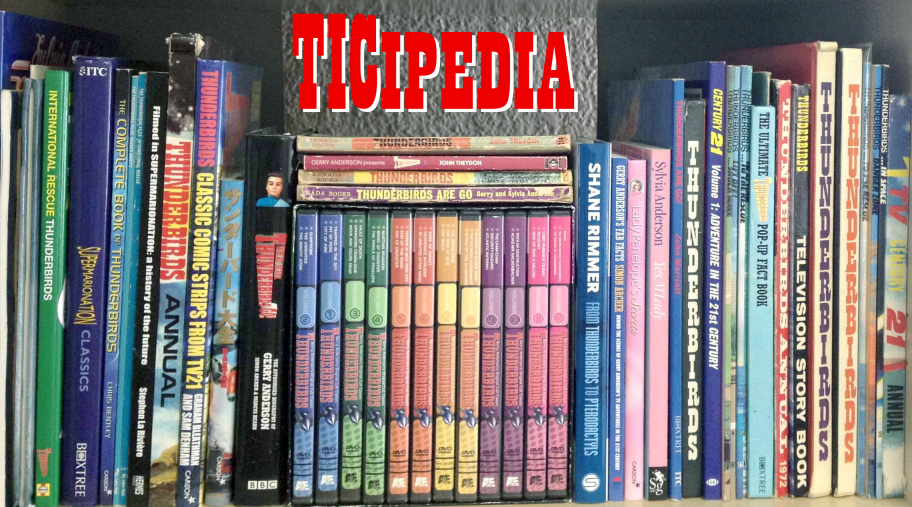 Location: Bereznik is a European country

Bereznik was formed from the ruins of Poland and the surrounding Balkan states after the European Atomic War of 2028, with Katania (formerly Danzig) as its capital. Source: Fennell, Alan, Editor, TV Century 21 (comics). Issues #110-117

Though Bereznik is never mentioned by name in the series, there is a sinister general with an Eastern European accent is behind the Hood’s sabotage of Red Arrow in Edge of Impact.

However, in the TV21 comics and Theydon’s Lady  Penelope novel, The Albanian Affair (p.59), the country provides adversaries for both Lady Penelope (in her spying days prior to when she joins forces with the Tracys – see TV 21, issues 12-18) and International Rescue (first mentioned in Operation Depthprobe, TV 21 issues 105-109).

Stay on top of the news by subscribing to the NTBS NEWSFLASH! It's completely free and a link will be emailed straight to your inbox twice per year. To subscribe, just email us at:

Click below to get a taste of what's in each issue!

The Best of the Best in “Thunderbirds” Fan Fiction 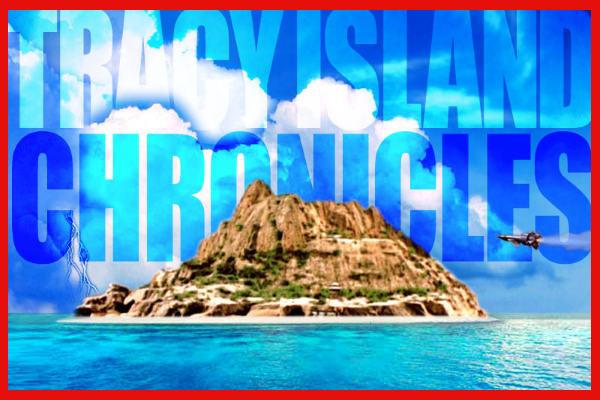